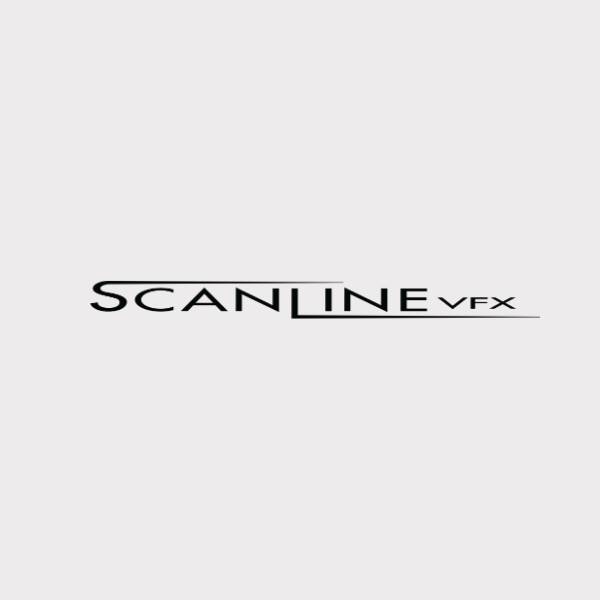 Scanline VFX was founded in Munich in 1989 and has since expanded globally with studios in Montreal, Los Angeles, Vancouver, Munich, Stuttgart, London, and Seoul.

The company is noted for its complex, photorealistic effects and simulation work - including natural phenomena like fire, smoke, and water - on films such as the disaster epic San Andreas, 2012, and Independence Day: Resurgence - both for director Roland Emmerich.

Scanline was the recipient of a 2008 Scientific and Technical Achievement Academy Award, in recognition of its proprietary, in-house fluid effects software Flowline. In 2010, the company was nominated for an Academy Award for Best Achievement in Visual Effects for its work on director Clint Eastwood's Hereafter, for which it was the sole visual effects vendor.

Scanline VFX further received a second Academy Award nomination for Captain America: The Winter Soldier, a BAFTA nomination for Iron Man 3, an Emmy Award for Game of Thrones Season 4, and a Visual Effects Society (VES) Award for Hereafter, as well as multiple. More recently, Scanline received an Emmy award for its work on Game of Thrones Season 8.

The company recently completed ~400 shots on Black Panther, ~700 shots on Justice League, on which it was a lead vendor, handling multiple hero characters and vehicle assets, and several hundred shots on Tomb Raider and Jim Button.

Past credits include Rogue One: A Star Wars Story, Batman v Superman: Dawn of Justice, Furious 7, 300: Rise of an Empire, Transformers: The Last Knight, and the Academy Award-nominated Guardians of the Galaxy Vol. 2.